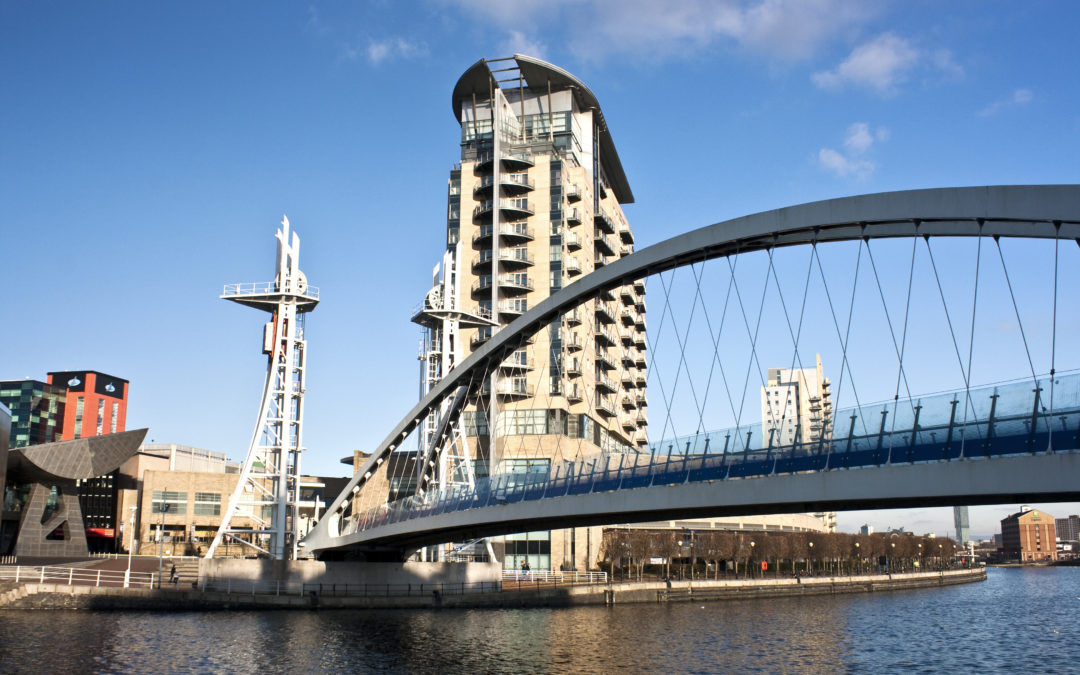 Thanks to real estate outperforming most other investments for some time, the international property market has become increasingly competitive. Most investors have traditionally looked to investing in primary – or capital – cities, leading to higher prices and lower yields in these main areas. This has resulted in a booming property markets in secondary cities – like Manchester, Dublin and Porto.

Global property specialist, and founder of Hurst & Wills, Lisa Bathurst, says international investors considering global real estate have traditionally looked to the largest property markets such as London, Paris and New York. “Over time these markets have become expensive to access with limited opportunities,” she says. “The high prices make them unsustainable and this has forced investors and businesses to look outside of these traditional areas. Consequently, secondary cities are on the rise. These cities are yet to receive the same investment as the primary city, but due to their potential for growth, planning and development they often offer higher yields and better investment opportunities,” she says.

According to Bathurst, Toulouse, Eindhoven and Manchester – all second-tier cities in their countries – have outperformed their respective capital city in terms of GDP over recent years.

Bathurst cites Manchester, a city Hurst & Wills has had much success with, as a case in point. The UK government’s Northern Powerhouse initiative was launched to boost the economy in Britain’s Northern regions. The aim was to do so by investing in skills, innovation, transport and culture in the Northern British cities, especially Manchester, Liverpool, Newcastle and Sheffield. There was also a move to decentralise the significant powers and budgets directly to elected mayors, ensuring that decisions in the North are made by the North. The British Government and investors invested upwards of £13 billion into Manchester’s’ transport, redevelopment and education. Particularly into universities, creating centres of excellence and putting the North on the map for science and technology. This, of course, led directly to increased student accommodation required in these Northern cities.

Bathurst says, “This resulted in Manchester being the best city for property investment for the next decade, with substantial growth, yields averaging 6%, and an impressive occupancy rate of 96%. Manchester now retains 70% of its students after they graduate, and the plan is to turn these sharp new minds into the leaders of tomorrow.”

Business is booming up North, and the economy is growing rapidly. Financial, creative, digital, research and development businesses are moving to Northern UK cities. Manchester now boasts the presence of 80% of FTSE 100 companies. KPMG, Freshfields and DLA Piper, Ernst & Young, and PWC are all based in Manchester, and the BBC and ITV have relocated to Media City in Manchester, says Bathurst.

“The high cost of property as well as the higher life-style costs in major cities is seen to have reached unsustainable levels, making secondary cities more appealing in terms of investment and living,” says Bathurst.

“With the relatively weak pound and euro, international investors have been more likely to consider investing in real estate as a way to diversify and achieve a global portfolio, adding to the demand in primary cities. This is where secondary cities offer opportunity, thanks to their relative affordability and potential for growth and returns,” she says.

Secondary cities have the added advantage of being able to be designed from scratch as part of greater masterplan. “This means better planning that is inclusive of new trends. It means planning around businesses, sustainability, infrastructure and technology, resulting in vibrant, modern developments that are very cosmopolitan and focused on lifestyle,” she says.

“Increased infrastructure investment, the creation of high-skilled jobs and high levels of foreign direct investment are all characteristics that define secondary cities,” says Bathurst. Like Manchester, some second-tier cities already attract and retain more educated people than their capital city. Some of these cities even get an international positioning through the development of specific industries or excellence centres.

JLL’s European City Momentum Index tracks a city’s short-term, socio-economic and real estate momentum in combination with measures of whether a city has the longer-term foundations for success. According to this index, the top 12 European cities include Dublin, Manchester, Edinburgh and Barcelona, all historically less-fancied residential investment locations that are now going through something of a renaissance.

“We advise our South African investors to look to these more affordable secondary-city markets to hedge or complement their current investments and grow their offshore portfolio,” she says.

Bathurst says, “Hurst & Wills works hard to stay ahead of the curve in trends and property hotspots, looking outside of the conventional areas for worthwhile property investment. Aside from the predictable cities, like London, we visit new markets regularly to seek out new opportunities for our South African clients that offer stable growth and returns.”