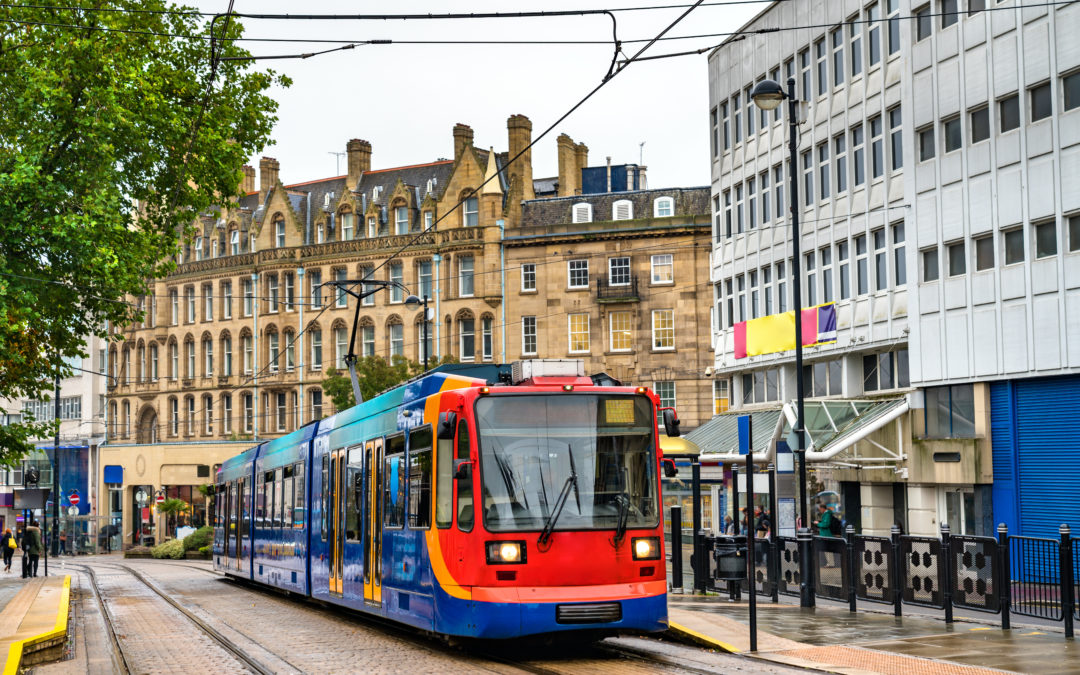 The changing times of COVID-19 and rapidly increasing property prices in cities mean that commuter towns are firmly on investors’ radar.

International property expert and founder of Hurst & Wills, Lisa Bathurst, says, “While, traditional property advice says that the best investments are in major cities, with many work opportunities and potential renters, the property situation is changing. There is an increasing demand for housing developments springing up on commuter belts all over the world, and these are great opportunities for investors who are willing to shift their focus from conventionally desirable inner-city property,” says Bathurst. “The commuter belt areas with their more affordable property prices, often offer investors better yields and the  opportunity for fantastic capital growth.”

Small commuter towns are flourishing thanks to the increasing demand for housing and city dwellers’ desire to secure a better work-life balance. “It’s widely accepted that larger homes mean a longer commuter to work. However, it’s important to understand that it’s travel time and the mode of travel, rather than the actual distance, that people take into account,” says Bathurst. “As long as there is good transport into the larger cities, people are happy to live a bit further away and benefit from more value.”

Since the COVID-19 lockdown, working more flexible hours and working from home is becoming the ‘new normal’. “This means tenants are looking for larger properties to incorporate home offices,” says Bathurst. “It’s likely that moving forward, beyond COVID, employers will continue with an element of flexibility. For those not having to go into office every day, the commute becomes less of an issue,” she says.

“As an international property investment company specialising in offshore property for South Africans, we have put together a list of commuter areas with excellent investment opportunities for our SA clients,” says Bathurst.

“When considering buying investment property in areas you do not know well, it is advisable to use an independent property specialist. We do the research into best areas for investment based on current trends, micro and macro-economics. We source the developments and conduct thorough due diligence into the developers’ claims and sales talk, cherry-picking only the best. Hurst & Wills offers a tailored service, short-listing developments that suit your wealth strategy requirements, giving you the confidence to move forward. All our services are free to our clients,” she says.

Commuter belt towns feeding London have always been of interest as millions of people commute into London on the various rail networks every day. With new railway networks being developed, such as Crossrail and now the HS2 high speed train, towns like Bracknell and Luton are becoming a popular option for city workers.

Bathurst says, “These are emerging investment hotspots with excellent connectivity to some of the UK’s largest cities. A major catalyst for this expansion is the Bracknell Vision 2032 – a progressive plan of improvements targeting key residential, commercial, retail and infrastructure throughout the region,” she says. “With over £770 million investment in transport, infrastructure, healthcare and education programmes in the wider region, this development is part of a much wider, long-term plan to improve the town and attract new residents,” she says.

Bracknell Town is home to technology, engineering and automotive giants including HP, Dell, Honda, Fujitsu and 3MA. A record breaking 85% of Bracknell’s population are employed, with over 50% in management/director roles. “Thanks to this tech-focused industry, the region has not been as hard hit by COVID, compared to areas focussed on more traditional industries where tenants are struggling to make ends meet,” she says.

All this points to Bracknell being an emerging hotspot. Hurst & Wills’ hand-picked developments in the area, offering apartments at a third of the price of London, are proving popular with international investors, she says.

Northern UK towns, like Preston, are commuter towns into Manchester. Here investments are half the price of properties in Manchester, yet you can be in the city in less than half an hour via the reliable public transport system, says Bathurst.

“Once a small town, Preston has grown and evolved, gaining city status in 2002. The city has a strong reputation as an attractive place not only to live and work but also invest,” she says. “With a £1 billion investment into the local economy earmarked for the region over the next few years, the future looks very positive for Preston.

“Apartments can be picked up here from around £110,000, and offer a 6% to 7% yield – making it a very attractive entry point for our SA investors,” she says.

The High Speed HS2 train will dramatically cut commuter times across the UK. The HS2 will take only 55 minutes from Manchester to Central London, a game changer for the UK’s commuter belt landscape.

With the HS2, you could essentially live in Manchester and commute to a job in London. “As property prices in the heart of Manchester city are still a third of those in the heart of London, this becomes a compelling investment,” says Bathurst. “The average price in Birmingham and Manchester is just £250,000 compared to about £1 million if you want to be in central London.”

Portugal’s stunning Silver Coast, just 35 minutes from Lisbon Airport, is a favourite European holiday and ‘second home’ destination. Lourinhã is in the heart of the Silver Coast, with excellent transport links with Lisbon, 63 km away, and the other major Portuguese cities.

The rural Silver Coast landscape is made up of beautiful white beaches, rugged cliffs and tranquil bays, with championship golf courses and a mild climate that gets sunshine all year around. It’s the ideal life-style location for relaxation and fun outdoor activities like hiking, surfing and golf.

Lisbonites looking to move out of the city to start families or benefit from remote working will find homes here for a quarter of the price. For example, Hurst & Wills has five-bedroom villas with sea views and beach access here, for the price of a one-bedroom apartment in central Lisbon.

‘Speckgürtel’, literally meaning ‘bacon belt’, is the German phrase for suburbs that ring major metropolitan centres, like Oranienburg. It’s location on the Havel and Lehnitzsee rivers and near extensive forests and fields, gives this city a special charm.

Bathurst says, “Just 35km north of Berlin, Oranienburg real estate prices have risen by 30% in just four years, as investors and residents benefit from lower prices and an easy 30 minute commute into the city. While prices have risen rapidly, it is still about 30% cheaper than the equivalent in Berlin and a great investment.”

Simon’s Town used to be known as a retirement and holiday district. “These days young professionals are moving in with a view to raising their families, achieving a better work life balance, and getting really good property value,” says Bathurst.

“Properties range from R2 million to R15 million in Simon’s Town proper, averaging at around R3 million. Entry-level properties are available in satellite suburbs like Welcome Glen, which can be picked up from around R1million. The same properties in Cape Town’s Southern Suburbs would cost up to 40% more,” she says.