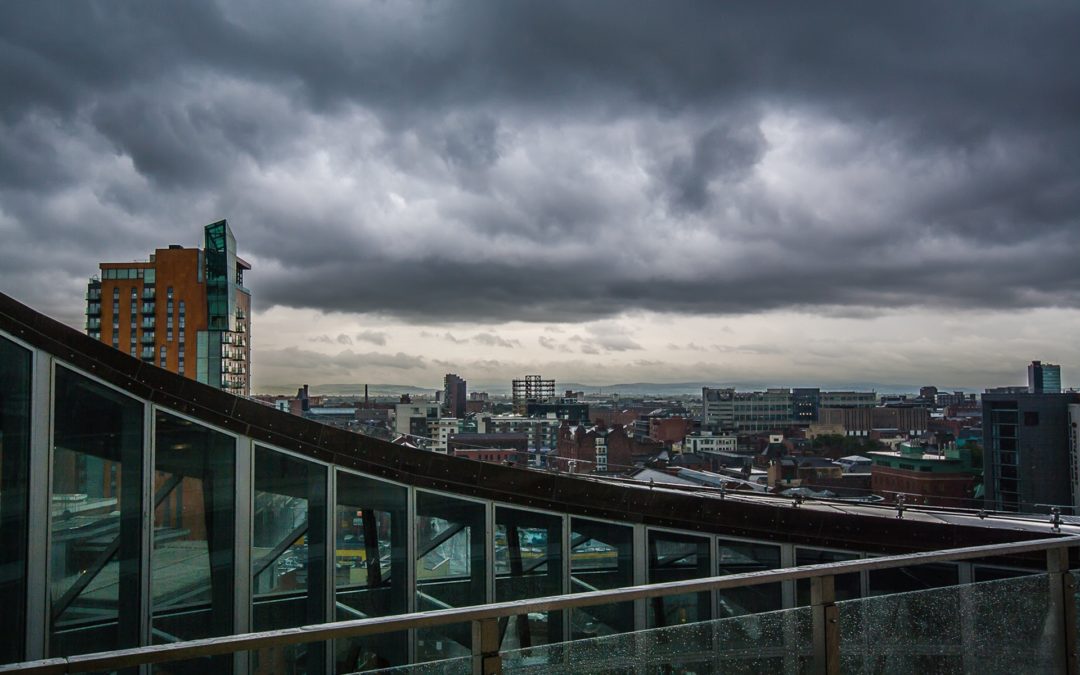 ‘Offshoring’ has been a buzz word here in SA for some time, with many South African investors keeping up to 60% of their wealth offshore, purchasing property offshore and increasingly moving their businesses and structures offshore too. But in the UK, North-shoring has replaced offshoring and this means great opportunities for South Africans investing in its property market.

For the last decade, companies in London moved overseas to manage escalating running costs. Nowadays, they would rather keep their business in the UK – made possible by heading to the North, which not only cuts their running costs by almost half but also means they can continue to do business, live and work within a trusted stable environment and not have to deal with language or cultural barriers.

In doing so, companies in the North increasingly need commercial space and their ever-expanding workforce need somewhere to live.

As more established businesses have chosen to pinpoint The North as a hub, it has in turn attracted forward-thinking, modern businesses to follow suit and more efforts have been introduced to retain what is the largest student population on the continent – Manchester retains 70% of its students post-grad and the plan is to turn these sharp new minds into the leaders of tomorrow.

Right now, business is booming Up North, and the economy is growing rapidly. Financial, creative, digital, research and development sectors are heading there in droves, and Manchester now boasts the presence of 80% of FTSE 100 companies.

UK’s big movers to The North

The government’s initiative is known as the ‘Northern Powerhouse’. Its mission? To boost the local economy by investing in skills, innovation, transport and culture, as well as devolving significant powers and budgets to directly elected mayors to ensure decisions in the North are made by the North. Investment upwards of £13 billion is being implemented in transport, redevelopment and education.

The benefits to investing in property there are obvious. The entire area of Northern Powerhouse covers many cities in the North, with Manchester as its central hub. We have all heard about the success of Manchester’s property market, which has been dubbed the best city for property investment for the next decade. Substantial growth is already visible, with yields averaging 6%, and an impressive occupancy rate of 96%.

This is having a wider positive impact on the real estate market across the North. Liverpool has become the more affordable alternative to Manchester, building new hospitals and businesses and an ever-growing tourism sector. With more redevelopment planned, and initiatives to attract international and local learners, other student cities such as Leeds, Nottingham, Hull and Newcastle now offer attractive investment potential through the Build-to-rent and student accommodation schemes.

It is clear that the North of the UK is the place to be over the next few years. This government backed decentralisation, investment in infrastructure and a general undersupply of housing means that those savvy investors who ride this wave soon, can build a prosperous property portfolio at a snip of London prices.

Hurst & Wills offer independent advice on investment property in the UK and have several options across the country from R1,2m, offering yields up to 8%. If you would like to hear more, do not hesitate to be in touch at hello@hurstandwills.com