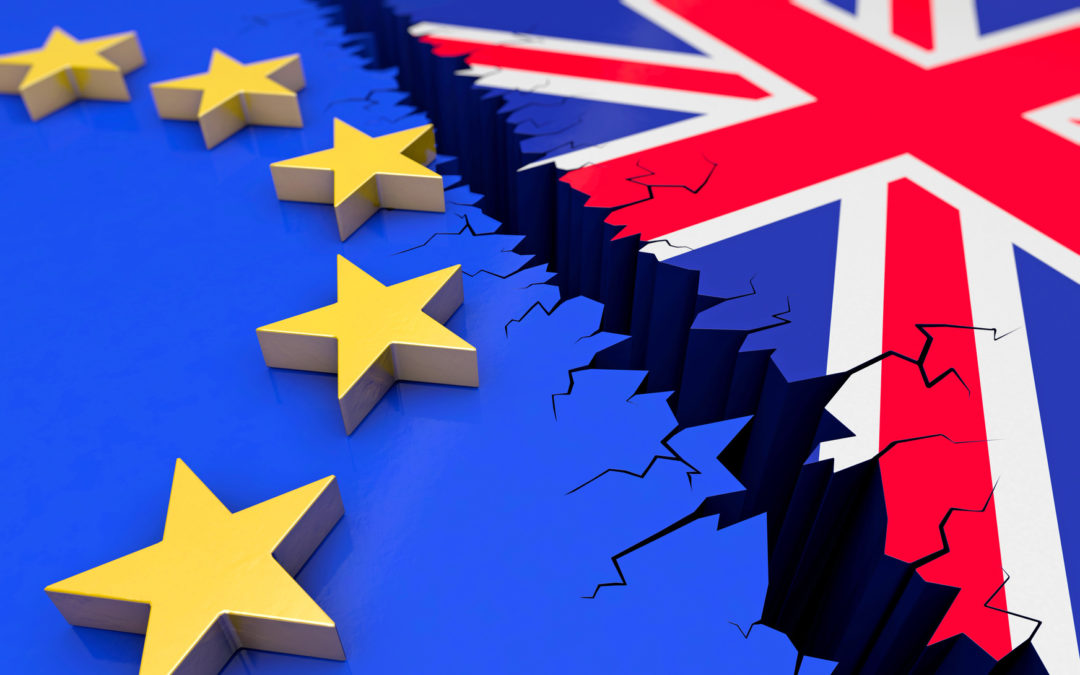 Even with the uncertainty around Britain exiting the European Union, UK property remains a sound investment.

International property expert and founder of Hurst & Wills, Lisa Bathurst, says that thanks to other economic factors being positive, the challenges around Brexit will be short lived. “All signs are that the UK is going to come out of this stronger than ever,” she said. “The London Stock Exchange share price is up, unemployment is at a record low, interest rates remain low and foreign investment into the country is higher than it has ever been,” she says.

“With the slightly devalued pound, now is an opportune time for South Africans to diversify their assets and hedge against the uncertain rand. Post-Brexit, the GBP is likely to get very strong, which is expected to drive up property prices in the best locations,” she said.

“Brexit or no Brexit,” says Bathurst, “there is a chronic undersupply of housing in the UK,” she says. The UK government has identified a need to build 340,00 houses to keep up with demand. Yet, the country experiences a short fall of 40,000 homes a year.

“Brexit isn’t putting off foreign investors, in fact, foreign investment into the UK rose to the highest level ever recorded last year (2018),” she said.

“In spite of any uncertainty around Brexit, South African companies are also looking to the UK housing market for returns at this time,” says Bathurst. She cited WBHO’s, one of SA’s largest construction companies, nearly R700million investment into Manchester-based contractor, Russells Construction and Russells Home, Hurst & Wills UK partner companies.

According to the Economist, despite banks talking about shifting jobs and assets out of London, Brexit is doing little to perturb the London Stock Exchange. Last year the group’s revenue grew by 8% and its operating profit by 15%. Its share price is up by 22% since December.

British universities saw their best ever placing in the QS global university rankings this year, ranking highest in 13 subjects, up from 10 last year. “This is important as student accommodation is one of the largest growing property asset classes in the UK and one we are very excited about,” said Bathurst. “Our clients are seeing excellent returns on investments into purpose-built student accommodation in cities like Manchester and Newcastle-under-Lyme,” she said.

The 2019 edition of the EDHEC Infrastructure Institute survey, ranks the UK as third for countries with the most potential for private infrastructure investment over the next five years. The study was done for the G20 countries all with advanced infrastructure markets. “The more than 300 international investor respondents, who represent US$10trillion in assets under management, clearly do not feel that Brexit has negatively impacted the UK as an investment destination,” says Bathurst.

“These are all extremely positive signs that prove Brexit is not having the negative impact on the economy that many people feared it would,” said Bathurst. “We are advising our South African clients to look to property in the UK, especially the Northern cities while the pound is slightly devalued.”