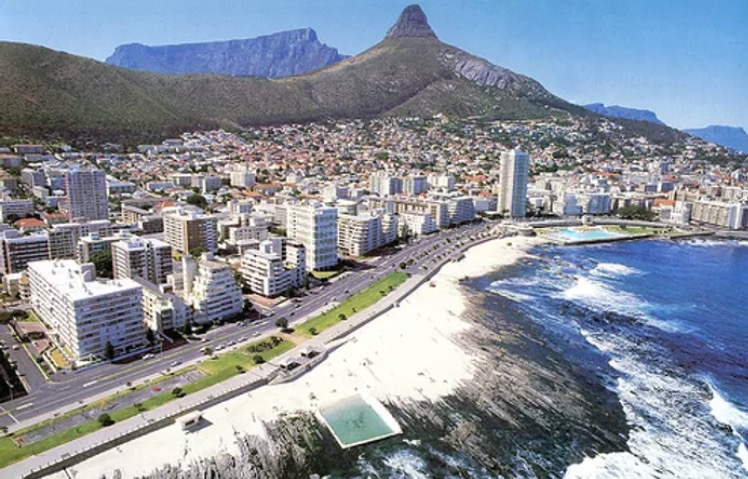 When estate agents say “location, location, location”, while clichéd, this is definitely still a truth in many instances, particularly when talking about the property market in Sea Point, Cape Town.

The median price of freehold property, according to a recent Lightstone report, is listed as R5.5 million, and sectional title property has a median value of R3.25 million for the current year (2017).
Mendes says these figures are likely to rise, and are just an indicator at present as this is only for the first six months of the current year.

The median price for sectional title property in 2012 was R1.4 million, and freehold property was R3.15 million. Looking at the sales figures from June 2016 to May 2017, the average freehold price is listed as R6.876 million and sectional title R3.573 million.

“The sectional title market has done incredibly well in Sea Point,” says Mendes. “If you bought a unit in 2012, you could possibly have achieved over 100% growth in value in five years.”
Lightstone figures indicate that most recent property buyers here have been in the middle age and mature age groups, and there is an interesting trend – 40% of the recent sellers have been in the pensioner age group, which could be an indicator that this area is well suited to a younger market, says Mendes.

This suburb’s central location is one of its key selling points, he says, with Cape Town’s CBD just a few minutes to the east and easy access to major highways both south- and north-bound. It is the only suburb of Cape Town that has significant high-rise development, however, and this has made it popular for investors as well as owner-occupiers.

Read the rest of the article at https://www.property24.com/articles/sea-point-property-market-still-on-an-upward-curve/26134