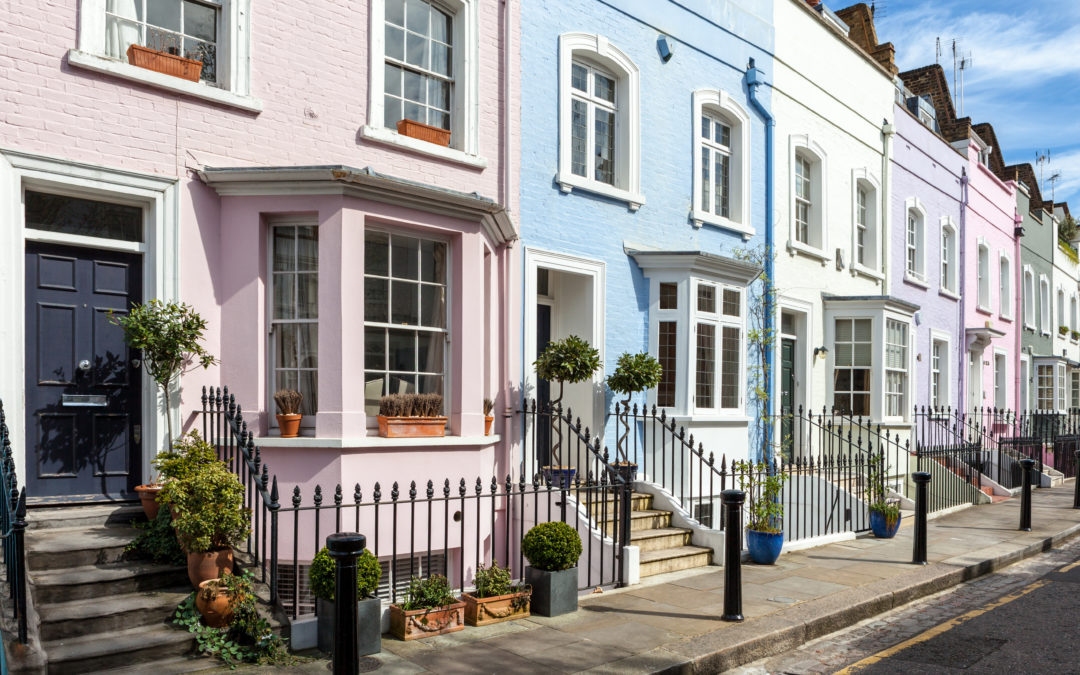 International property expert and founder of Hurst & Wills, Lisa Bathurst, predicts that although the Covid-19 pandemic will affect investors, it won’t have a lasting impact on UK property investments.

“Undoubtedly the corona virus will change the behaviours of investors,” says Bathurst. “However, I don’t believe that it will have a long-term effect on UK property investments, which have historically proven to be resilient throughout times of crises.

Since the Brexit referendum the UK housing market, though effected, has remained largely resilient. Housing markets in the UK’s North and Midlands have performed strongly throughout Brexit. In the north-west in particular, investors, buyers and sellers have remained unfazed, with house prices soaring in some areas,” says Bathurst.

“It does makes sense that with people being advised to stay home for now, there will be fewer transactions taking place,” she says. “The practicalities around buying and selling, like viewings and people doing limited work, will mean a slow-down in transactions. This will show in the stats as house prices soften, but will not be truly indicative,” she says.

“The facts and fundamentals remain,’ says Bathurst. “Over the long term, in spite of peaks and troughs, well-located property always goes up in value. Rental returns remain good especially in areas outside of London. As of the end of February, prior to Covid-19, the UK property market and international investments saw record highs. Value right now is held by investors being opportune and taking advantage of the value in the market.”

Positive market fundamentals remain relevant during a crisis
“Even in times of crisis the fundamentals remain: the UK still has a undersupply of new housing, there are massive regeneration and infrastructure projects planned, the government remains committed to investment into housing, and there will still be a rising tenant demand. The UK is a country that has always been considered safe and well governed, with a stable currency. The economic fundamentals, and a 30-year historical analysis, suggest that UK residential property will continue to perform well, and in a very uncertain world, expose the investor to less risk than most other asset classes,” she says.

“I personally bought a buy-to-let property during the 2008 recession and have done very well from that. My properties are now worth 2.5 times what they cost, and have been tenanted 100% since,” says Bathurst.

UK government announced measures to protect renters and owners
“It is now illegal to evict renters for the next three months. However, the UK government has committed to paying 80% of employees’ salaries up to £2500 if businesses can’t pay them, in an attempt to stop job losses. This will help people pay their rent. There are also several grants and loans that businesses can access so that they don’t go under,” says Bathurst. “Government is helping homeowners with three-month mortgage holidays that will also apply to buy-to-let mortgages.”

Since the UK’s elections the UK has had a great run, aptly coined the Boris Bounce.
During this time the demand for UK residential property strengthened in response to the political certainty provided by the election result. For the first time in almost two years, there was positive house price growth across all UK regions in the year ending in December 2019, according to the ONS House Price Index. Average house prices increased by 2.2% across England. The re-pricing that has taken place in recent years, particularly in higher-value locations, means that prices are stabilising across a number of markets. Meanwhile, according to ONS, the average rental values across the UK rose by 1.4% in the 12 months to December 2019.

Boris Johnson has promised to focus on the Northern Powerhouse Initiative
“Given that the Conservative Party enjoyed much success across the north in December’s election, it is their intention to reward these newer supporters with greater investments into the region. All this suggests that regional cities like Liverpool, Manchester, Newcastle, and Birmingham could attract significant attention from property buyers,” she says.

The Bank of England has cut interest rates
“The Bank has brought the base rate down to just 0.1%,” says Bathurst. “This comes just a week after its reduction of 0.5%, from 0.75% down to 0.25%. The Bank has taken this step in an attempt to ‘shore up’ the economy as it struggles under the ongoing health crisis. Other central banks across the world have taken similar action. This will have a direct impact on mortgage lending rates, also benefiting non-resident-investors. Having access to greater leverage could be a key aspect in keeping the housing market moving during this time.”

I don’t expect house prices to change with any lasting impact.
“Historical analysis shows that rapid falls in house prices are usually caused by rising unemployment, a lack of credit and higher borrowing costs that force people to liquidate,” she says. “This will be limited by the measures government has introduced that will support property owners with mortgage payments and tenants with salaries. Government will have a huge part to play in keeping mortgage rates low, another fundamentally good reason to invest in UK.

“It is likely that the UK government will invest into new-builds and national digital infrastructure development, which will have a bearing on current and future property investments. Experts are predicting notable and positive policy announcements by the UK Chancellor later this year,” says Bathurst.

“The UK is once again open for business.”

Additional property purchase changes that are helping through Covid-19: