MANCHESTER – The UK’s No1 city for rental returns 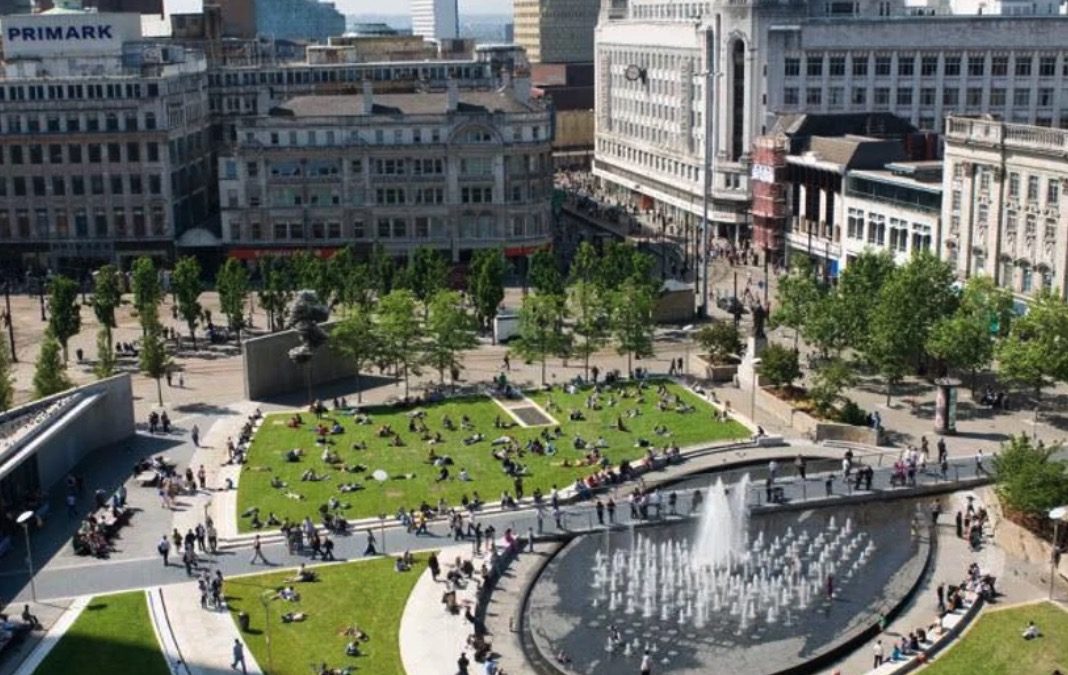 Often overshadowed by its glamorous southern counterpart, Manchester now rivals the returns of London. It is the UKs second largest property market and the number one city for rental yields. The city boasts average yields of 6.2% and occupancy rates of 96%, making it one of the best investment cities in the world.

For those who remember Manchester as a grey dreary city, think again. Manchester is a sophisticated place, with fine restaurants, designer stores, impressive infrastructure and home to a very affluent young demographic. Its also an economic powerhouse; 70% of FTSE 100 companies have a presence there, with huge corporates like the BBC and Swinton making it their home. In fact Manchester has been rated one of the top investment cities in Europe with cost of doing business just 40% that of London.

The Northern regeneration program that has seen a £7 billion investment into infrastructure and transport, and an improved international airport is on its way. Currently just 2 hours to London, the new HS2 will cut travel time in half to just one hour into central London, essentially allowing people to live in Manchester and work in London.

In fact, the city retains 70% of its students post-graduation; young people who find jobs in the city’s technology, retail and legal firms. The population of Manchester is growing at twice the national average, and is expected to hit 3 million by 2030, requiring an additional 10,000 homes a year to house them.

With continual government investment and strong demand, the prospects for the property market in Manchester is extremely positive & is excellent location for investment property.

-Rental market is second largest in UK, average 6.2% yield
-Properties are usually let within 5 days
-GDP is ahead of the national average (UK)
-According to KPMG, Manchester is ranked first in Europe for cost of doing business.
-Property prices expected to grow by 24% in the next 4 years

Please contact us to find out more about investing in Manchester